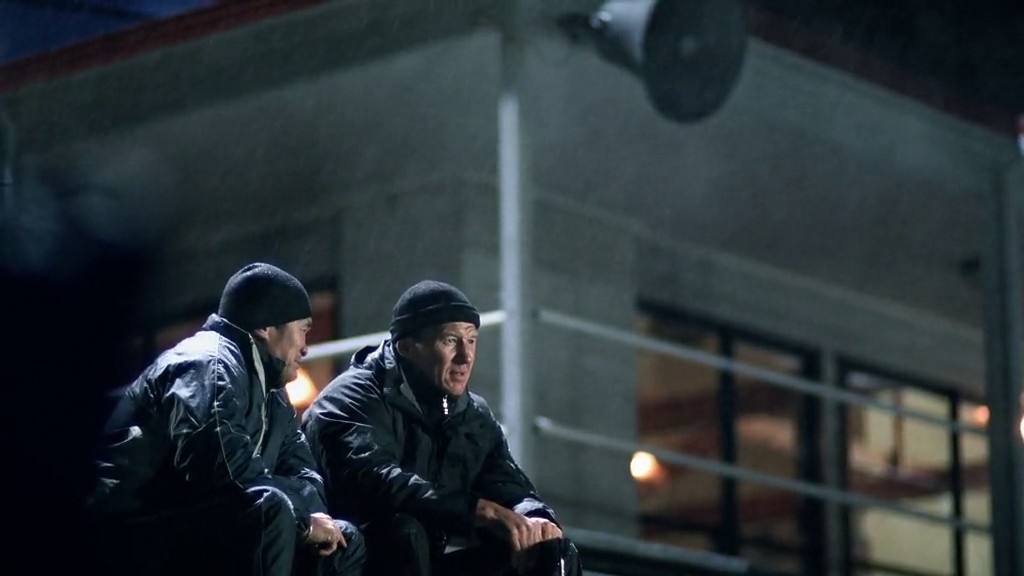 The life of a television commercial is a funny one.

It’s birthed, handed around an eager crowd of heavily invested relatives and thrown out into the big wide world. Months later there’s a reunion with clipboards, flowcharts and sales reports.

Of course, selling isn’t always the ultimate aim; when an ad is paired with a vital cause, when it’s given the right voice, it can save a life.

Launched in 2006 by Associate Minister of Health Jim Anderton, the National Depression Initiative was a proactive response to New Zealand’s alarming suicide rate. At the time, depression was tipped to be responsible for 90% of the 500 suicides occurring in this country each year. Globally, the World Health Organisation was predicting depression to be the number one medical issue by 2020.

Fronted by ex-All Black John Kirwan, the campaign saw the archetypical Kiwi bloke share his personal struggle with depression over a series of TVC’s for the Ministry of Health. His willingness to attack the stigma of mental illness saw him awarded a Meritorious Service Medal from the Royal New Zealand College of General Practitioners. The RNZCGP later knighted him for his efforts.

In 2010, we were asked by FCB to take Kirwan’s story and face outwards, teaming up with the NDI to provide the visuals for a multi-faceted initiative to help Kiwis self-diagnose and manage depression.

Spearheaded by four hero TVCs, the campaign used problem-solving therapy, with Kirwan acting as a personal coach, guiding participants through the dedicated website depression.org.nz and interactive online tool The Journal.

When it’s time to pull out the clipboard and assess success, there can be no result more satisfying than changed lives. The campaign, with its interactive alchemy of Kirwan’s visual touchpoints and online accountability, has gained a truly global reach, winning multiple Gold and Grande Effie Awards. In Oct 2014, the campaign was awarded Gold and Best International at the global impact benchmark IPA Effectiveness Awards – the first time in 20 years a NZ campaign has been nominated.

Beyond the award metal, the numbers are speaking for themselves. To date, over 46,500 people have signed up to use The Journal, with over 90% of them registering a marked improvement in depression self-management. To this day, Sir John Kirwan and his family still receive letters from people telling him his ads saved their lives.

The life of a television commercial is a funny one. You tell a story and let it go – and sometimes that story creates echoes that travel the world over.