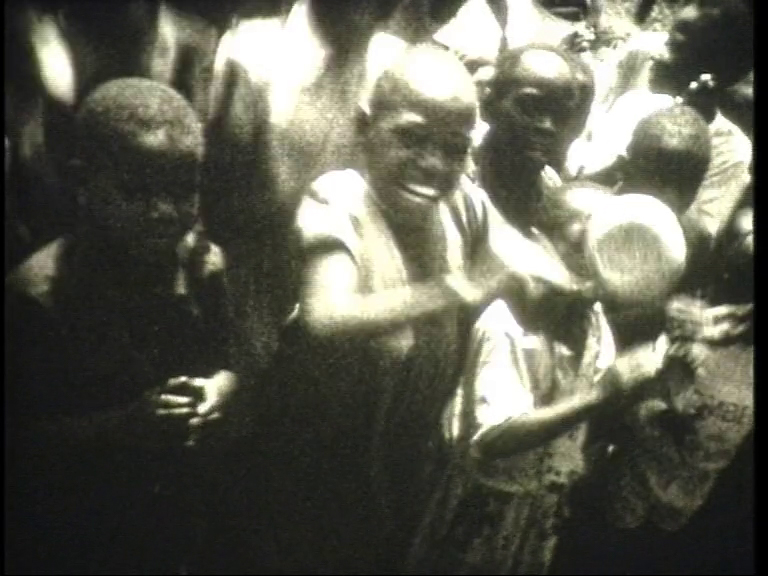 In early April 1994, we were in Uganda creating a documentary for World Vision about the refugee crisis. The country was a hotbed of broken accords, failed diplomacy and displaced citizens, but even as we focused on one crisis, we began hearing stirrings of an even harsher unrest from the Southwest. What we know now as the Rwandan Genocide, the 100-day war that saw 800,000 Rwandans mercilessly slaughtered, was about to begin – suddenly we were faced with a story larger than any of us could have imagined.

Call it a kind of cruel serendipity. We knew we had to document this tragedy that was unfolding mere miles from our project. For five days straight we talked our way across the Rwandan border, making the white-knuckle commute into a warzone that was forming in horrible real-time.

There was a road that bridged Uganda and Rwanda; a three-kilometre strip of no-mans land where you roll your windows up, put your foot down and race. Each morning about halfway down this stretch we would have to stop our convoy, confronted by a huge mound of rubble and broken road. After a few days of taking a wide berth around the wreckage, we quizzed our local guides; when would someone clear the road? Our friends explained to us in broken English that underneath the rubble there lay a school bus full of children who had been recently massacred, buried under a makeshift grave of dirt and clay.

The school that the bus belonged to wasn’t far from that spot in the road. We paid them a visit one day; we were confronted by this crowd of 400 children, huddled underneath the flimsy shelter of roadside trees, trying their best to uphold a semblance of a lesson while the country fell to fire around them.

Of course we had no words. The only gesture we could think to offer was two inflatable soccer balls; small tokens we often carry with us to developing countries to break the ice. In what seemed like the feeblest of tributes, we inflated these balls and booted them into the crowd of children.

To this day, we’ve never experienced an eruption of pure, unadulterated, unjustified joy as we saw in that crowd. Two inflatable soccer balls and a crowd of kids, every one of them living against a backdrop of fear, many of whom had been present to see their parents and siblings massacred. In the presence of pure evil, there was this phenomenal, simple, unhinged joy.

To this day, we’ve never seen anything like it.