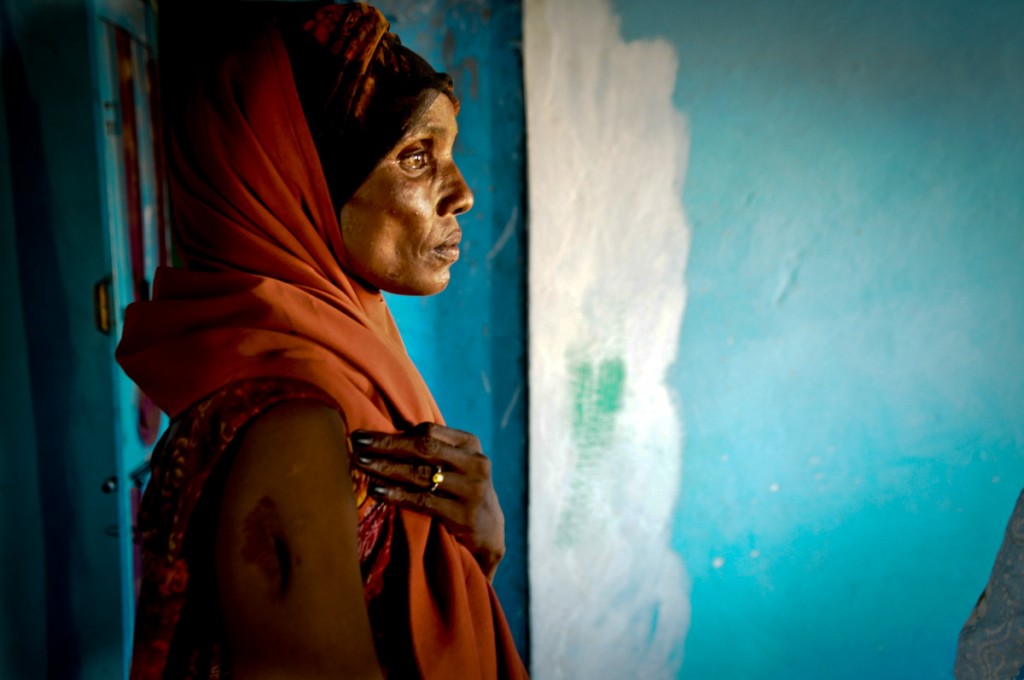 A picture paints a thousand tragedies.

Somalia, 2011. A pregnant woman lies on a stark operating table in the painful throes of labour. Her four children are waiting anxiously in the makeshift clinic hall as doctors battle to repair her uterus, which had punctured minutes earlier. She’s lost a lot of blood, but the clinic has no facilities to offer her a blood transfusion.

As her children sit in the corridor, we hold her hand and watch the life drain from her face .

In 1989, Somalia descended into chaos with the fall of the Siad Barre dictatorship. The ensuing years have seen the country wracked by civil war, with power struggles fought in every pocket. The last ten years has seen the rise of the Jihadist terrorist group Al-Shabaab, the disintegration of the country’s infrastructure, and the creation of over 600,000 asylum seekers. In 2011, after two missed rainy seasons, the land herself revolted, giving in to the worst drought East Africa had seen in decades.

With little established NGO presence, Somalia is one of the most dangerous countries in the world, right up there with Afghanistan. It’s also become a sprawling nation of internally displaced citizens, gathered in hundreds of ramshackle, under-resourced refugee camps.

By the time we arrived at the northeastern state of Puntland, the country was slowly rising back to her feet, but there was still much to be done. All up, the Puntland stations held around 2.5 million people, with a staggering 30 doctors to serve them all.

Backed by numerous bodyguards, we surveyed the aftermath, walking through makeshift canvas cities filled with the casualties of war.

Resources were low, international aid was hindered by a combination of piracy and internal insecurity, and malnutrition was rampant. A handful of brave doctors made their way through a sea of patients, struggling to work without running water and medicine. We looked on helplessly as patients simply closed their eyes and died.

We set our cameras on Yasmin, a 25-year old mother of five. Her youngest son was blind from malnutrition. She had walked 100kms to this clinic, cradling her young one and hoping for some kind of redemption.

When we returned home, we were determined that Yasmin’s journey would not be in vain. The image of her beautiful face fixed intently on her son became the focal point for ‘Look Away’, a campaign that saw $150,000 raised to purchase medical supplies for Puntland.

It can be easy to consider Somalia from arm’s length, a national tragedy with no foreseeable end, but the irony for us has always been the beauty and dignity that refuses to be buried by the chaos. In the camps and hospitals we were surrounded by brave men and women, some of whom had returned to help restore their country. In the eyes of these people, we were never strangers, or outsiders. It’s on their backs that Puntland is now slowly but insistently inching towards redemption, restoring their losses and becoming self-sufficient.