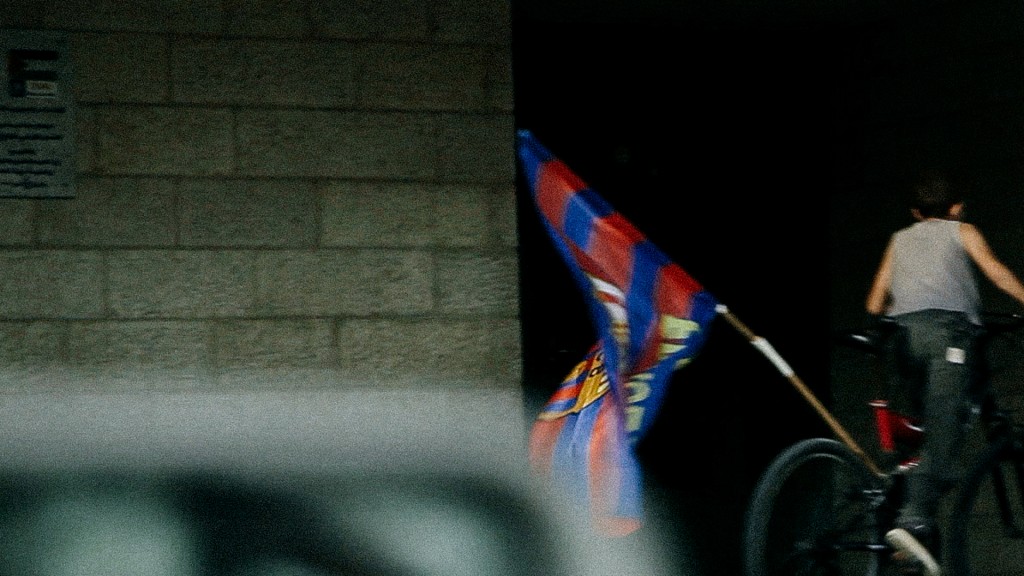 Since 2009, Auckland church St. Paul’s have been reinventing Christmas at Vector Arena. The multi-media event sees ten thousand Aucklanders gathering in the Arena for a night of carols and storytelling, culminating in the corporate glow of thousands of glowsticks.

Each year they seek submissions for their cornerstone story; a short film that reimagines of the most iconic events in history. In 2010 we had corralled a group of local kids to tell their own version of the birth of Christ, decked out as stars, rams and wise men. The video was a hit; almost 3 million people have viewed it since.

Two years later we were dreaming up a concept for a film for the 2012 event and inspiration struck. Why not return to the scene of the greatest story ever told?

What if we travelled to modern-day Bethlehem? Would the rich history of that age-old story still be found in the soil? What if we could tell this story through the people who carry the history in the veins of their blood?

It was a radical proposal, certainly a vast sidestep from cute kids’ fare. We determined to head over there with no agenda, to seek out modern day wise men, real-life shepherds, to ask them to tell a story that is etched into the walls of their city.

When you get to Bethlehem, you get a sense that not a lot has changed. It’s still an occupied, conflicted city, fought over and torn up like an old inheritance with millions of contending children. At the same time, the place is alive, the epicentre of Christianity’s orbit. It’s the place where the Prince of Peace called home.

I was determined to find to find real storytellers. I spoke to taxi drivers, Rabbis and peace activists. I spoke to a coffee vendor who served the workers who made their daily journey to their jobs in Jerusalem. With the giant 12 metre-high separation barrier that divides Jerusalem and Bethlehem in the background, he told me “Jesus came to tell us about the meaning of peace, the meaning of love – the meaning of life together”

Ironically, with a day before our departure, I had yet to find my shepherd.

On our final day we resorted to driving randomly around the city, feeling like we were at the mercy of fate. It was around 3pm, the time when the skies begin to get dark. We had turned our car towards Herodian, the remains of Herod’s palace-fortress. Locked up in heavy traffic at a roundabout, I spotted a distant figure in a striped shirt trailling a small flock of sheep. I dove out of the car, across double lanes of cars and towards the flock while the bereft crew panicked.

The shepherd’s name was Mansour, and he looked like a Palestinian Robin van Persie. I found myself in one of those near-mythological, perfect moments that a filmmaker dies for. As the Bethlehem sun made its way beyond the West Bank, Mansour and I talked – Cinéma vérité unfolded as he steered his sheep home.