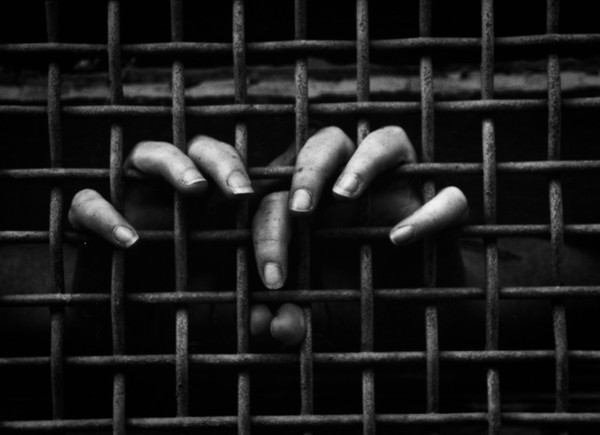 Having spent time in Africa covering the Rwandan Genocide, I returned to New Zealand with my head firmly trapped in the violence of war and famine. That stuff builds up. My wife and I decided to take a much-needed break. Throwing the Lonely Planet’s top ten to the wind, we headed to India. Upon reflection, a country seething with poverty and humanity may not have been the best choice for some R&R.

Towards the end of our holiday, we decided to cut our break short, rerouting to Singapore to visit a friend of mine. We booked new flights out of the airport at Trivandrum, but upon arriving, were advised that our flight had been grounded for a week. Faced with the prospect of spending the last days of our holiday marooned in West India, we pleaded with the counter staff for an alternative.

A fellow passenger joined us, a Singaporean man who was on our flight. He was anxious to fly, with a heavily pregnant wife on the verge of labour waiting for him at the other end. The airline promised to make arrangements and shuffled us off to a local hotel for the night. As it turned out, they had booked one room for our new friend, my wife and I.

The three of us spent the next forty hours hitchiking across India, a makeshift touring party migrating desperately from airport to airport looking for a flight out. Our travel companion passed the time by telling us stories of his work with Prison Fellowship International, an organisation that has seen hundreds of lives transformed behind the bars of prisons around the world.

At the end of our time together I said to him, “You need to tell these stories.”

He turned to me and replied “No, I think you do.”

Two weeks later I was on a plane to Washington. That was the beginning of 20 years of telling stories in over 40 prisons around the world.

Prisons are categorically horrible places. There’s no good reason to be inside one. The irony is, once inside them, you find the most amazing stories of joy. It’s a different kind of joy, one that’s been hard won, a hope that lies on the other side of a steel wall. It’s a redemption that is available to murderers and extorters.

Thanks to a divine encounter in a Trivandrum airport, it’s a story we’re honoured to tell.