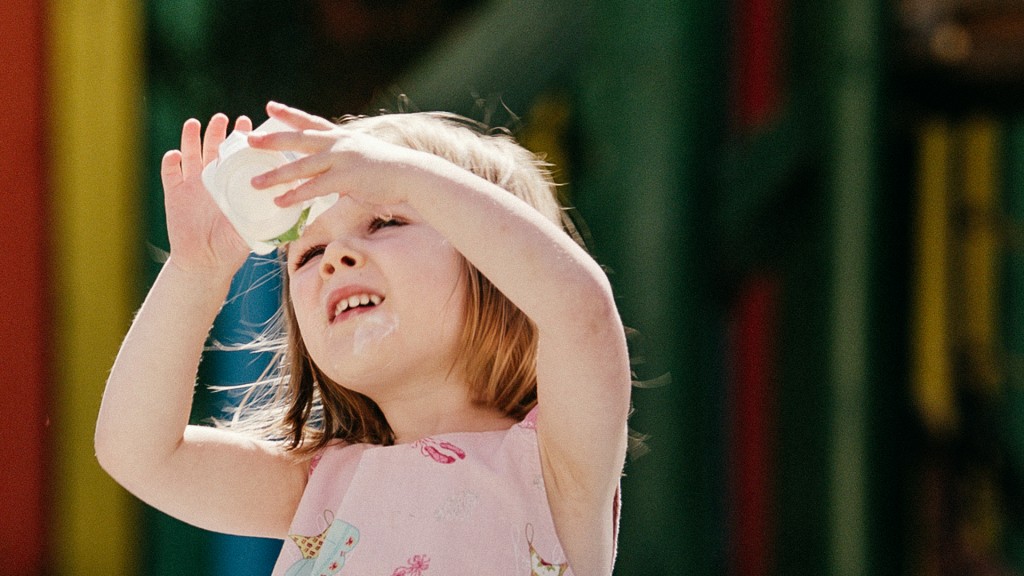 Parents and casting agents alike will tell you that kids are more unpredictable than the weather. When it comes to getting them in front of a camera; they’re to be approached with the same caution as with a Hollywood primadonna.

But when it works, you end up with something that’s about as real and pure as it gets. From unscripted spilt milk to a priceless reaction, kids deliver charm in spades.

The concept for ‘Lost Spoon’ was delightfully simple, but we wanted to make sure what we captured was as authentic as possible. We decided to shoot the casting call itself. We set up two cameras at a local kindergarten and one-by-one, invited children to plant themselves on a bench and open their lunchboxes. The unsuspecting kid would soon discover a pot of yoghurt in the lunchbox, but no spoon. We sat back and filmed their improvisations.

We shot about five kids in quick succession and figured we had enough to wrap. On a whim we decided to get one more. Girl number six would be the one you see in the final video; a pint-sized bundle of quirk in a pink dress.

The shortest edits are always the hardest. When we got the first draft edit, we landed a very cute 15 seconds, but something was missing. There was this irresistible little wiggle that the girl had, it had gotten lost in the edit. We found it and cut it back into the edit.

It was the perfect punctuation. Charm in spades.