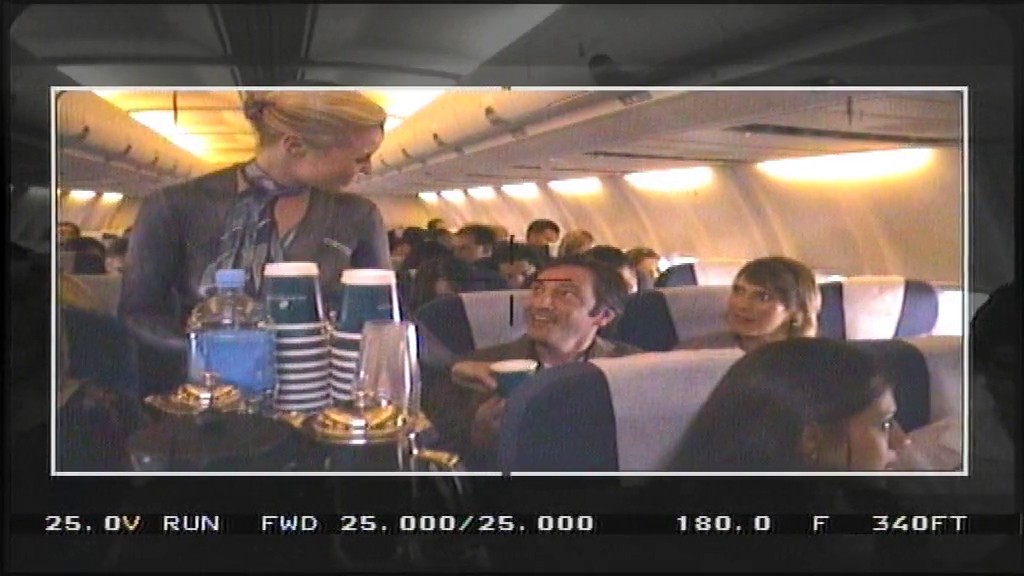 2009 brought a long, cold winter to the travel industry. The global market was limping through the crisis of recession, with the International Air Transport Association crystal-balling a US$9 billion industry global revenue loss. Meanwhile, here at home, competition among the local airlines had heated up with the arrival of new, low-cost kid on the block Jetstar threatening to take a sizable bite out of Air New Zealand’s cornerstone domestic market.

Jetstar had arrived from over the ditch with the promise of lowest-price airfares, but the deal was a complicated one, with fees for baggage, refreshments and entertainment charged extra. Air New Zealand’s prices were all-inclusive; no hidden charges or nasty surprises.

When it came to their 2009 campaign, Air New Zealand and their agency .99 knew they had to veer from their usual marketing course, accentuating the simplicity of their service and the passion of their team.

Thus, the ‘Nothing to Hide’ campaign was born. Leaning on the refreshing transparency of their all-inclusive service, Air New Zealand didn’t just lay their cards on the table; they laid themselves bare.

Airline staff, from pilots and stewards to CEO Rob Fyfe fronted the camera with nothing more than bodypaint, a grin and some well-placed trolley carts.

The ‘Nothing to Hide’ campaign, complete with bespoke body-painted safety video, blooper reel and hero TVC was a sky-high hit. ‘The Bare Essentials of Safety’ shot to number one on the global Advertising Age Viral Video charts with a new all-time record for weekly views. The international community fell in love with our scanty cabin crews too, with the safety video featuring on CNN, Fox, the Today Show, CBS News, Newsweek, The Huffington Post, The New York Times, The Telegraph, The Economist, The Sun and Australian Channel 7.

‘Nothing to Hide’ achieved unprecedented levels of engagement for a New Zealand campaign. The YouTube ‘Nothing to Hide’ channel earned 10 million views (the previous New Zealand travel record was 1.2 million). At the end of the year, two videos from the campaign shoved aside an impressive crowd of cats, funny dances and embarrassing humans to take two placings in YouTube’s Kiwi content Top 5.

The campaign hit the ground running in awards season too, taking out the 2009 RSVP/DM Grand Prix Award, a 2009 Global Echo award and an Effie for Paradigm Shift.

On the rare occasion, getting your kit off is a profitable endeavour.